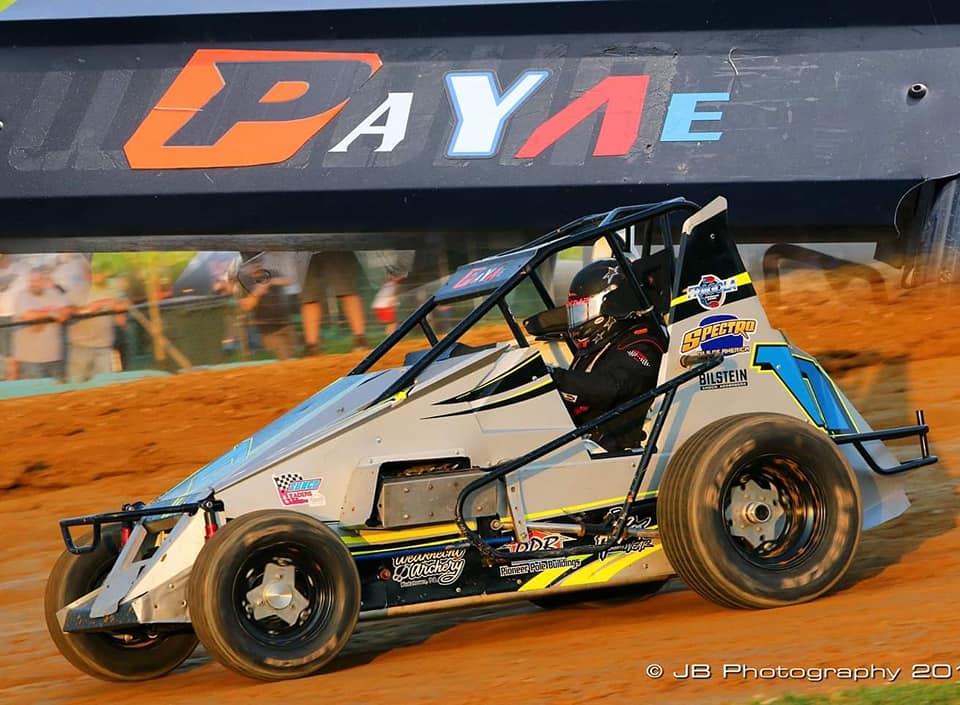 “The Jersey Jet” Joey Payne will return to the Championship Action Track USA this TUESDAY, July 28.

Payne tried his hand at some Speedstr racing during the 2019 season and with some cancelations to his predetermined Supermodified schedule he will again invade the Kutztown oval in 2020.

Payne also has enjoyed winter success at the Glambler’s Classic in Atlantic City’s boardwalk hall winning the event in both 2004 and 2007.

Action Track is back at it on TUESDAY, July 28, with a four division show featuring the USAC All Pro SpeedSTRs, the Hyper Racing EVO Injection 600 Sprints, the All Star Slingshots, and Junior Slingshots. Warm-ups begin at 6:15 and qualifying events will immediately follow the hot lap sessions. Pit gates open at 4 p.m. and grandstand gates swing open at 5:00.

Hoosier Tire is the presenting sponsor for this Tuesday.